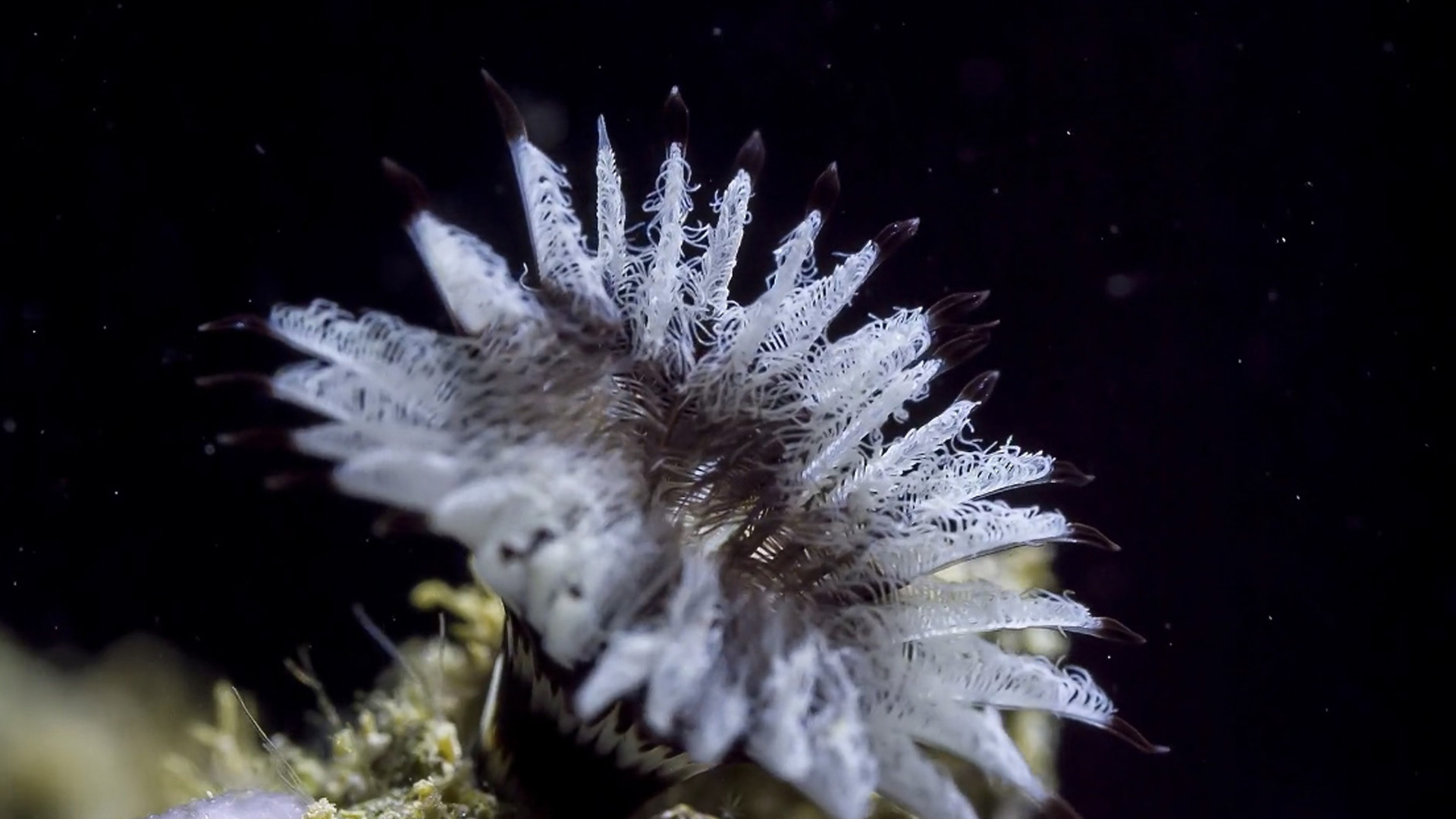 The phi phenomenon is the optical illusion of perceiving a series of still images, when viewed in rapid succession, as continuous motion. Max Wertheimer defined this phenomenon in 1912.[1] The phi phenomenon and persistence of vision together formed the foundation of Hugo Münsterberg’s theory of film[2] and are part of the process of motion perception.