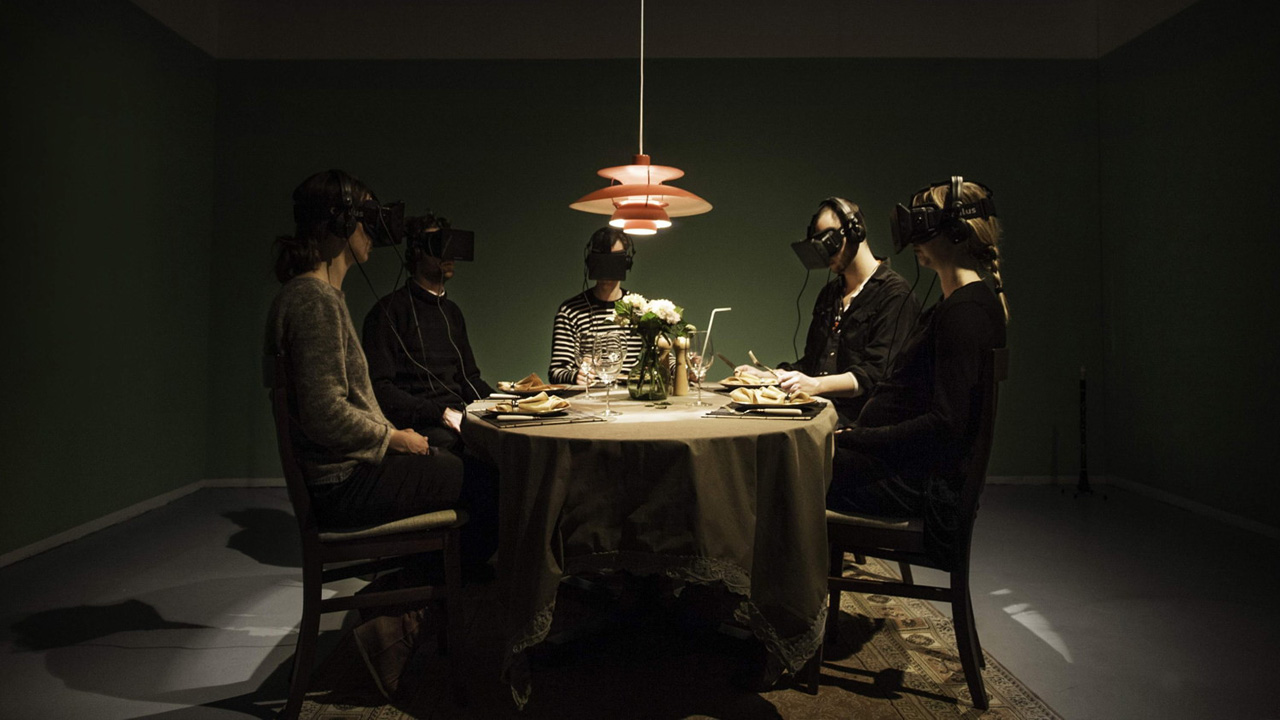 GRACE by VRSE – Waves of Grave is a very affecting short story exposing the ebola epidemic in Liberia. It`s a powerfull experience in terms of feelings to be directly conected with the local population. The last close up shot really reveals how the distance between a human and a camera can play.

WALKING NEW YORK by VRSE by the incredible traveler photographer artist JR. A good way to see how you cope with vertigo while working.
If you don’t know JR, look at his documentary Women are Heroes.

VERSE : Evolution – To understand the reaction of L’Arrivée d’un train en gare de La Ciotat and because this short is a good introduction to try VR experience.

Marvel Samsung Virtual Reality Avengers Battle because yours friends like mens in pantyhose and CGI.

Jurassik Park – Apatosaurus because it is much more bigger than you. Play with scale is good for VR experiences.

Assassin’s Creed Syndicate – Jack the Ripper shows VR is perfect to immersion somebody in another time and space. Sound design and slowmotion are good tricks to avoid motionsickness.

Help is a big production for Google Cardboard. Where are the others?

I Expect You Die is a very good example of UX and gamedesign. Ok it’s just a funny escape room with shitty colors but all is perfect, certainly because Jessie Schnell, the creator, studies VR since 1992.

Drift is a very good VR experience. They like to break the rules and i admit they do it well. We need to have more original games like that on VR to explore the possibilities of this new medium.

Land’s End is a little bit boring but i’m sure if we could watch under every stones of the 3D cubic environnement, we would find something magic.

Machine to Be Another will mindfuck your brain.

This site uses Akismet to reduce spam. Learn how your comment data is processed.